Nate's had his pinewood derby this weekend. I spent the last weekend putting his car together and let me tell you that my skill with a coping saw has ALOT of room for improvement. Fortunately I had an ample supply of wood putty to cover all the gouges.

The easiest part was the weights. The cubscouts are very particular now on how much they should weigh. Originally the only rule I heard was it could not weight more than five ounces but when I saw the written rules it stated it had to be between 4.75 and 5 ounces. I got some cylinder weights and drilled holes in the back, slid the weights in and puttied up the holes. At the time of weigh in it was exactly 4.75 ounces.

After wards I had Nate sand it until he got bored (with all the putty there was a good bit of sanding to do) and then he primed and painted it.

The hardest part was the wheels. I made a classic first timer mistake and took on more than I could handle. One of the things you can supposedly do to make the car go faster is to move the axles closer to the ends. So I cut a new rear axle slot at the rear. The result was a little.... disasterous. Fortulatly I was able to get the rear axle fixed.

Nate actually won two rounds but he lost out on the next two rounds. I was real impressed at how good of a sport he was.

I posted pics of his racer on the photo album. Enjoy.

Every book ever written - except one

I read this comic Mister Bookseller a while back and found it again this morning. Overall the story has a sad ending but I loved the thought of having a magical bookstore that has everybook ever written - except one.
Posted by Unknown at 10:23 PM No comments: Links to this post

Nate gets his report card - Lexi gets a haircut

Nate got his reportcard today. He got all A's (eight of them) and the teacher commented on his report card that he is "Respectful of Authority" and "works well in cooperative groups". We are really proud of him.

One thing that was interesting is that he came back with coupons from Cici's, Beef O'Brady's and putt putt for free meals/games. I don't know if that's for his grades or if its innovative marketing.

Well we have been planning on getting Lexi's hair cut for a month now as she has a habit of chewing on her hair but yesterday Lexi decided to do it herself. Fortunatly Chris caught her early. 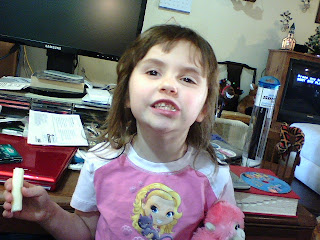 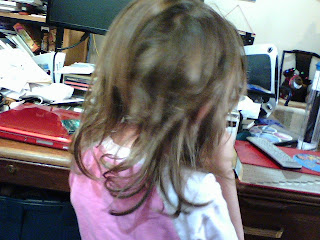 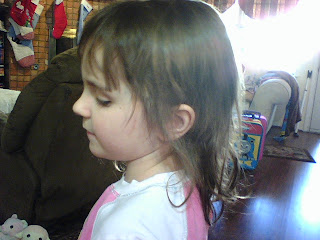 So Lexi got an time out and a trip to SuperCuts 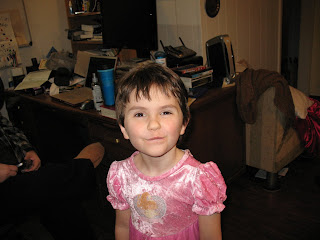 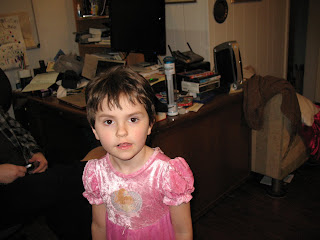 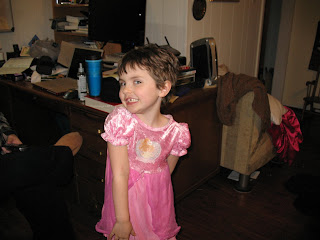 Posted by Unknown at 10:13 PM No comments: Links to this post 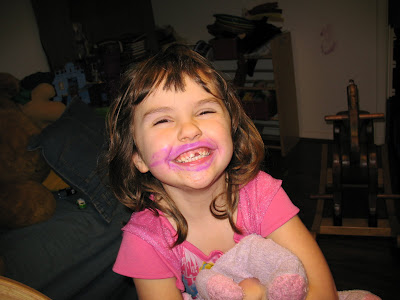 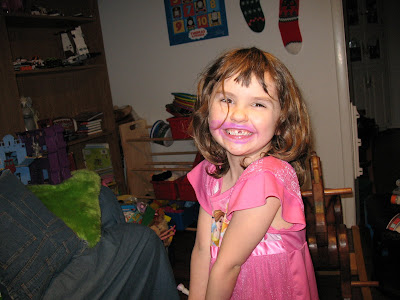 Oh well. At least its not on the floor this time. Once again - Thank you Grandmoo.